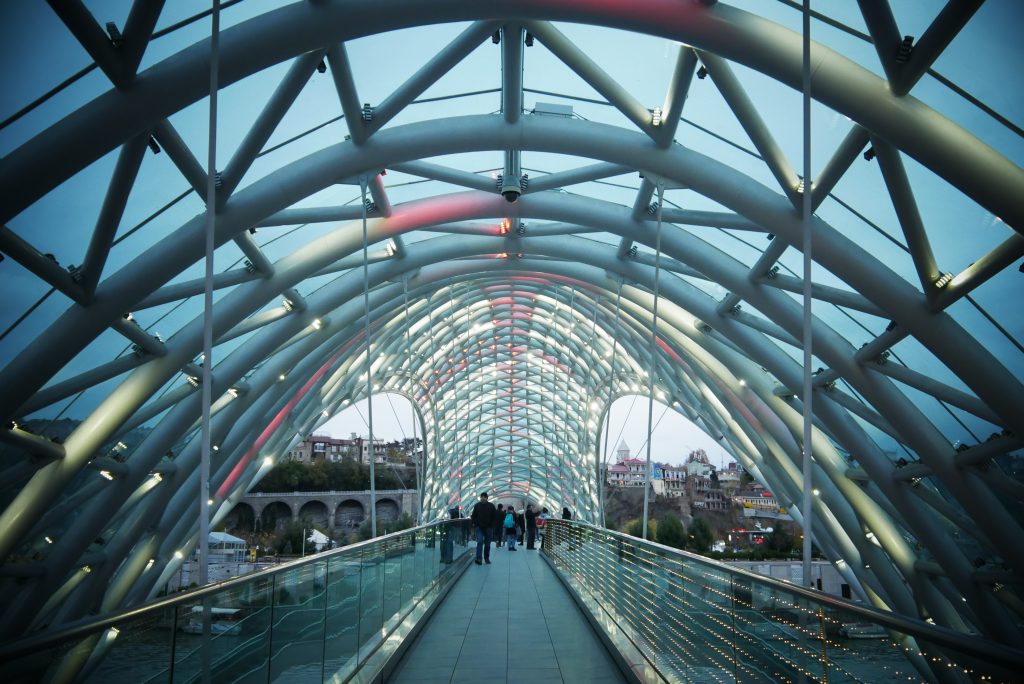 Reading Peter F. Drucker’s 1985 book, ‘Innovation and Entrepreneurship’, it became clear that, despite a few trends that are no longer relevant today, many concepts are still very much relevant for startup entrepreneurship today. Peter Drucker has been described as “the founder of modern management”.

According to Drucker, entrepreneurs should take advantage of a “window” of opportunity lasting a few years, during which a new venture must establish itself in any new knowledge-based industry. Most survivors among startups were in fact started during this window. Many believe that this window has become narrower now as the lead time to create new technologies has become shorter, but he believes that this is a misconception. Even today, we believe that the startup world goes fast and that new technologies can change our lives over just a few years, when in reality hypes changes fast, but societal changes can only be observed over a decade or longer in most cases. To this day, market momentum is till one of the most defining factors for a company’s long-term success.

Drucker states that at the time, this window had already become much more crowded though, which leaves on average less chances of survival for startups. This could be observed in today’s competitive environment as well. It has become much easier for entrepreneurs to start businesses in this digital age, even though scaling up requires capital. Early-stage capital has been in high supply, so getting new disruptive business models to market has become easier, and it has been easier to do this for longer periods of time without worrying about the bottom line or about a suitable revenue model for years and years. The success of a few startups has increased the number of copycat companies in similar sectors, increasing the competition in some sectors, and leaving out of the competition ring those companies that were not VC-funded. Also, digital companies can now face both local and international competition, and the risk of unexpected competition from cross-border acquisition of new low-cost market entry thanks to scalability has increased.

The book also explains how tech ventures need to constantly invest into research & development just to stand still. In fact, tech companies often rely on IP whose value becomes redundant after few years and on the expectations of customers that the company will always keep ahead of the market and have the latest features available. This leaves high-tech startups at risk during downturns. According to Drucker, financial resources get easily depleted, which is why financial oversight is most needed in high-tech ventures, even though it is where it is most scarce. This is still in great part true, even though the higher availability of capital nowadays has lead some companies to be financially reckless or to leave financial oversight as an after-though, until an acquisition or IPO forces them to put their books and spending in order.

“Market research does not work – one cannot do market research on something that does not exist”. Opinion research, according to the author, is also likely to do damage. “If we want knowledge-based innovation, we must gamble on receptivity to it”. This likely describes the lean startup approach. It is true that for any innovation, there is no precise market to study, otherwise it wouldn’t be an innovation. However, market research today is much more information-rich and a hybrid approach is preferred, whereby market knowledge can help avoid obvious mistakes, while introducing a product into the right market to test receptivity. Surveys, today, still hold little value for new products, since users are not able to formulate exactly what they would buy or use before a product is introduced into the market.

Drucker is not a fan of bright ideas as the only characteristic of innovation. The casualty rate is high and no more than 1 in 100 patents, at the time, earned enough to pay back the cost of development costs and patent fees, and even lower is the number of those who made a return. That is why, according to him, the do’s in innovation are:

Instead, the don’ts in innovation are:

According to Drucker, innovation has three conditions: